Of King and Kingdoms 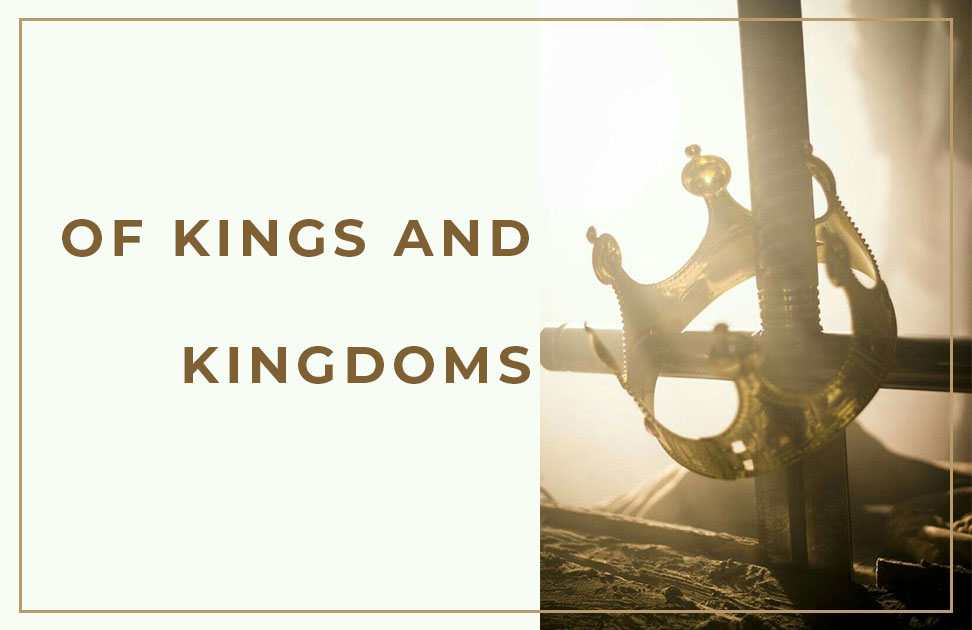 The kingdom and the arts

The kings of old had absolute power. People lived and died under their whims. A king only ha to give a command and it was done. Just imagine that kind of power. Kings were feared and worshipped. Their words became law. Whatever they wanted, they got it. the Bible is rife with the excesses of the powers of kings in history. A Babylonian king who demanded that his people worship a statue, one who had young and beautiful virgins delivered to his harem, and much more. There was no democracy in a kingdom. The kingdom was the domain over which the king had influence. Within that domain, the king owned the land and had tremendous wealth. There were called sovereign which means supreme ruler or someone who possesses ultimate power.

In the Bible, the Israelites demanded a king and God warned them that their king would bring them great sorrow; that h would take their lands…

God wanted a theocracy, a system where He was their King.

That’s why democratic nations put checks and balances in place to avoid giving too much power to a person and also use term limits for presidents.

Everything rises and falls on Leadership

The importance of leadership cannot be overstated. Leadership is a big deal. Leaders provide solutions to problems. Leaders manage people and processes driving towards a vision. Good leaders make things happen and influence the world around them for good. Like the kings of old, leaders determine which battles to fight, when to fight and when to negotiate. Kings were always concerned about expanding their kingdoms and conquering new lands. The same applies to us today. A good leader is always thinking about the next breakthrough, the next step, about using their influence for the greater good.

God wants us to rule our planet not one another

In Genesis 1, God said, “And God said, Let us make man in our image, after our likeness: and let them have dominion over the fish of the sea, and over the fowl of the air, and over the cattle, and over all the earth, and over every creeping thing that creeps upon the earth.”

God’s big idea was for all to rule and conquer the planet, using their gifts and passions to serve one another not to rule over one another. However, kingship brought that about. Kings were treated as gods because kings are worshipped for their power. Everyone sought to please the king. Ruling the planet means serving the planet with your gifts. In fact, true leadership is serving others.

Want to be a good leader? It starts inwards and is then expressed outwardly. Start with internal growth, with developing yourself before attempting to lead others. Leadership is influence. To influence the world for good starts with turning good intentions into actions. You can begin today to dominate and rule by being an inspiration, by using your platform to change the world for good.

We are called to be kings and priests on the earth but this time, not ruling out of ambition or greed but doing God’s will. The Christian life is a life that is lived prioritizing the Kingdom of God on earth. So rise up! It’s time to take your place at the center of God’s will and rule!

But you are a chosen people, a royal priesthood, a holy nation, God’s special possession, that you may declare the praises of him who called you out of darkness into his wonderful light. I Peter 2:9

I think scripture sums up what our Christian experience should be:

“May He grant you out of the riches of His glory, to be strengthened and spiritually energized with power through His Spirit in your inner self, [indwelling your innermost being and personality], so that Christ may dwell in your hearts through your faith. And may you, having been [deeply] rooted and [securely] grounded in love, be fully capable of comprehending with all the saints (God’s people) the width and length and height and depth of His love [fully experiencing that amazing, endless love]; and [that you may come] to know [practically, through personal experience] the love of Christ which far surpasses [mere] knowledge [without experience], that you may be filled up [throughout your being] to all the fullness of God [so that you may have the richest experience of God’s presence in your lives, completely filled and flooded with God Himself].” 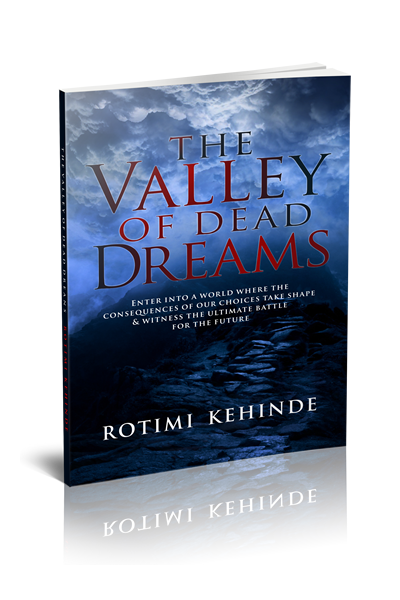